Stateless person: “a person who is not considered as a national by any state under the operation of its law”

Article 1, 1954 Convention relating to the Status of Stateless Persons

Situations of statelessness arise in different contexts and in all continents across the globe. Some people are born without a nationality and others become stateless later in life. There are as many as 15 million stateless people worldwide and many more are at risk of statelessness because of problematic nationality laws and practices.

Who is a “stateless person”?

Under international law, a stateless person is someone “who is not considered as a national by any state under the operation of its law”. This definition is set out in article 1 of the 1954 Convention relating to the Status of Stateless Persons. It is considered to be customary international law, which means that even if a country has not become a party to the 1954 Convention, this definition should still form the foundation for identifying and dealing with situations of statelessness.

“Nationality”, in this context, means a legal bond between an individual and a state. It is a form of membership that results in rights and duties (e.g. the right to vote or the duty to pay certain taxes). In some countries, the term “citizenship” is more commonly used to refer to this legal bond. Lacking any nationality means that a person cannot enjoy the rights provided for nationals, often leaving them in a vulnerable and marginalized position.

Why does statelessness occur?

Every country sets its own rules for the acquisition and loss of nationality. These rules should comply with certain international standards, but otherwise States are free to decide who is or is not a national. For instance, some countries grant nationality at birth to children born on their territory (jus soli) while others grant nationality to children born to parents who hold that nationality (jus sanguinis). Statelessness occurs when a person falls between the cracks in the operation of these different laws, failing to obtain any nationality or losing his or her only nationality. Reasons for statelessness include:

For more on these and other causes of statelessness, click here.

Why is statelessness a problem?

Nationality offers people protection, a sense of belonging and access to rights. Statelessness renders people invisible and pushes them to the margins of society. It can act as a catalyst for further human rights violations, including obstructing the enjoyment of basic socio-economic rights such as to education and health. Statelessness also blocks access to justice and can render people vulnerable to exploitation and abuse. In some cases, stateless persons are subjected to such severe treatment that this forces them to flee to another country to find safety and security. Addressing statelessness, including by working to avoid and reduce cases of statelessness, is an important way to protect and fulfil individuals’ human rights. It can also help to prevent forced displacement. 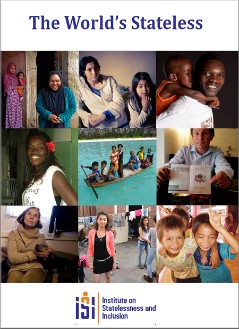 The World’s Stateless, Institute on Statelessness and Inclusion, 2014

On the human impact of statelessness: 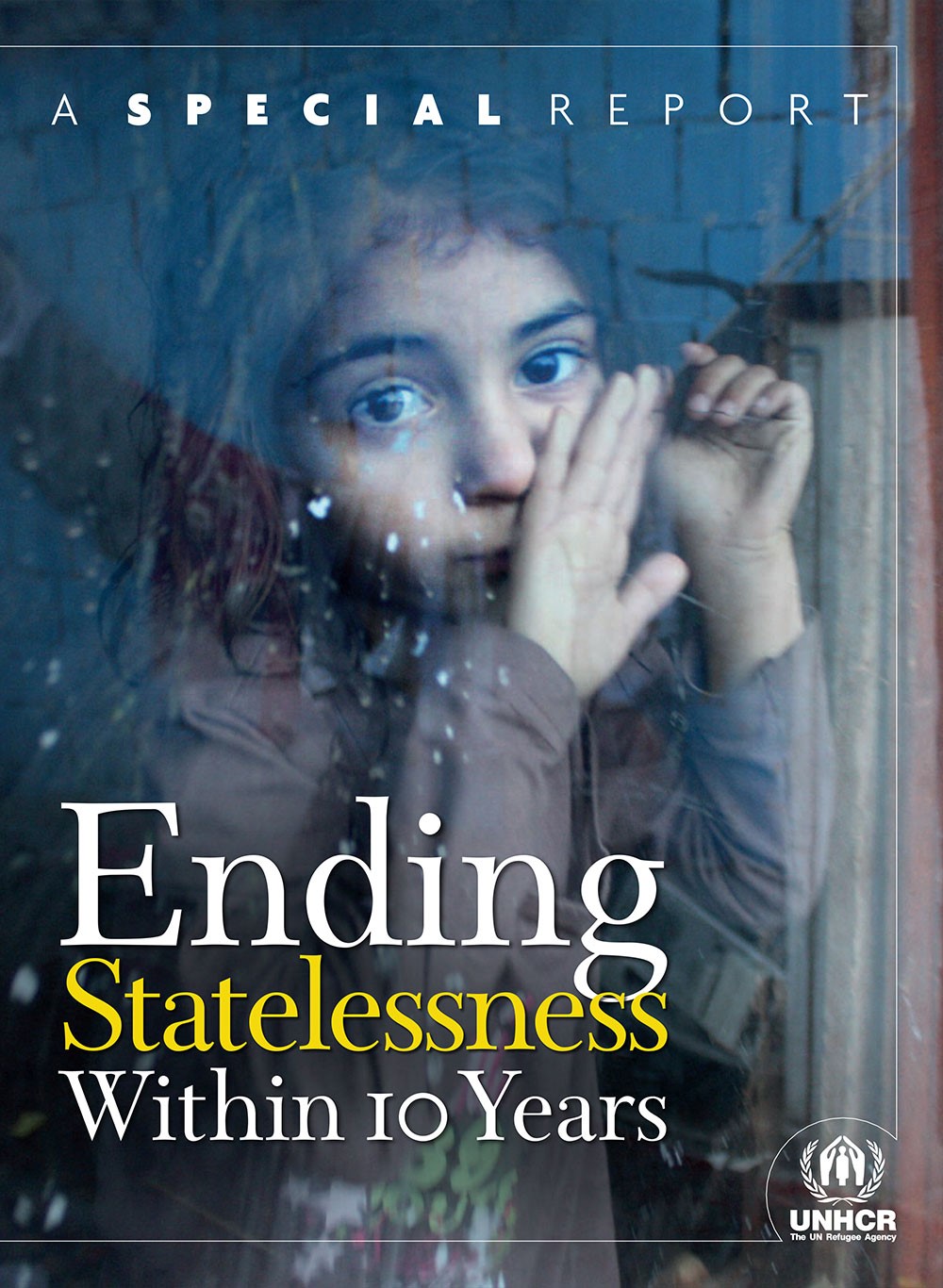